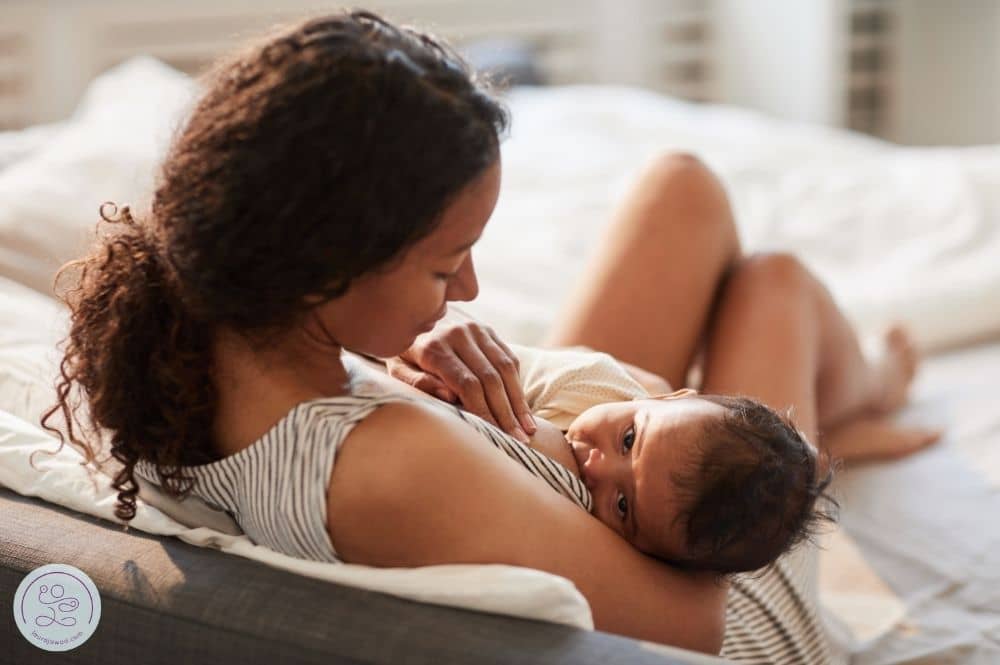 Can I blow your mind for a sec?

Fat is not just fat. Fat is an organ that plays a role in hormone production and immune function.

The fat on different parts of your body serves different functions.

And some your fat will ultimately become your baby’s brain.

Sex Hormones Dictate Where You Store Your Fat

For people with an estrogen-based metabolism, fat is deposited and stored in the hips, thighs and butt region during childhood and puberty.

These fat stores are actually protected from use until late pregnancy and lactation.

During pregnancy and lactation, fat is preferentially metabolized from the hips and butt.

Post-menopause, after estrogen production declines, fat is preferentially stored in the abdominal region.

For people with a testosterone-based metabolism, fat storage is way less complex. Fat is always preferentially stored in the abdominal region.

The Big Deal About Butt Fat

It turns out, not all fat tissue is equal.

To put this into perspective:

A baby’s brain grows by 1 kg during the first year of life. Omega-3 fatty acids contribute 10% (or more!) of the dry weight of the human brain!

Fat stores from your butt, thighs and hips supply the critical fatty acids and energy to fuel that growth.

During the last trimester of pregnancy, the body begins to mine these fat reserves to support the fetus’ developing brain.

Amazingly, lactating bodies even prefer to access stored fat instead of dietary fat.

About three quarters of the Omega-3 acids in breast milk are mobilized from the parent’s fat stores.

Omega-3s And The Western Diet

90% of the Omega-3 fatty acids in the brain are the particular molecule called docosahexaenoic acid (DHA). Maybe you’ve heard of it? Pregnant poeple are often advised to take a DHA supplement during pregnancy. It’s also why baby formula is supplemented with DHA.

DHA is supplied in the diet through the consumption of cold-water fish (like salmon), grass-fed meat and pasture-raised dairy and eggs. Since most of the meat, dairy and eggs consumed in the US is NOT produced by grass-fed animals, they are not a good sources of DHA.

Despite being generally well-nourished, Americans are deficient in DHA, on average, compared to other populations due to dietary factors. The lower body fat-stores of Americans are, in turn, less rich in DHA because of the low-DHA diet.

So here’s the interesting twist:

The amount of DHA required by the developing fetal and infant brain is roughly fixed.

Since the American diet provides less DHA, lactating parents will rely more on their lower-body fat stores. And since those fat deposits are also depleted in DHA, relatively more stored fat needs to be mobilized to meet the needs of the fetus and infant.

Your Body Shape Changes During And After Pregnancy

Many people notice a dramatic change in the shape of their butt postpartum. Specifically, folks will see their butts get much flatter.

This is in part due to changes in body alignment and loss of gluteal strength.

But it’s also in large part due to the very important and predictable processes that burn butt fat to support your sweet babe’s smart brain.

1) Fat is way more cool than you thought.

2) The fat that you accumulate during pregnancy is SUPER important to the health of your growing baby. Pregnancy is not a time for dieting (unless advised by your medical provider) to or pursuing a “belly-only” pregnancy.

2) Your butt does change shape postpartum. It’s not all in your head.

While it’s impossible to selectively return fat tissue to your rear, you can bring back some shape by addressing your alignment and building glute strength.

If you’re interested in the science backing up this post, check out some of the references below.

If you think this is as wild as I do- drop me a comment below!

If you think this information is super rad, please forward this post to a friend!

Learn more about your postpartum body:

Here’s Why You Should Learn to Squat and Deadlift

5 Things to Start Doing as Young as You Can

Getting Up From the Floor in Pregnancy and Parenthood

A user manual for your pelvic floor👇🏽👇🏽.
Get your FREE copy of
The No B.S. Guide to a Stronger, Drier Pregnancy & Postpartum.


Enter your email to receive:

The No B.S. Guide to a STRONGER, DRIER Pregnancy & Postpartum 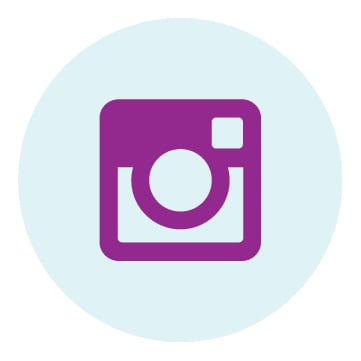 My mission is to make sure that having a baby is not a reason why you can’t do all the things.

Contact me if you have questions about exercise or pelvic health pertaining to pregnancy or postpartum. I also offer personal training services and consultations to folks locally (Seattle, Bellevue, Redmond, Kirkland) and online. 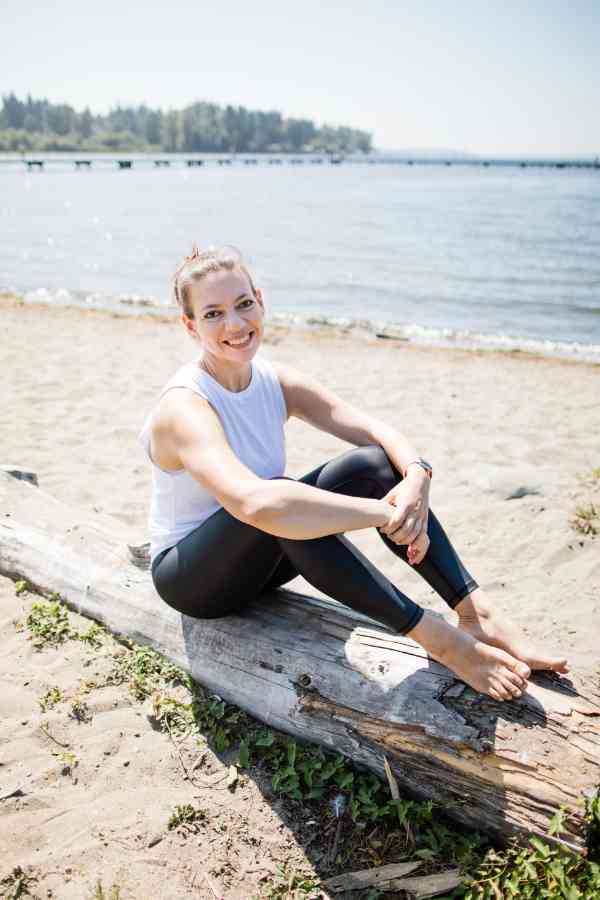 For a stronger, drier pregnancy and beyond: 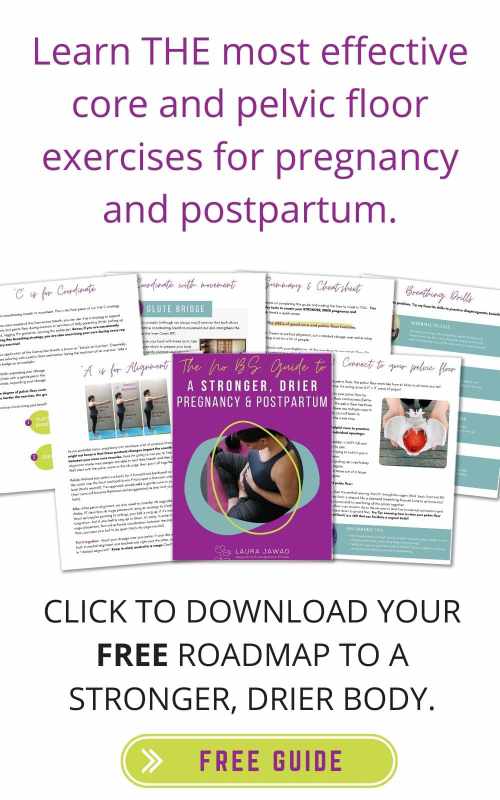 If you like what I do, please support me on Ko-fi!